Worship with us at 10am. Sunday School, 9am. Live streaming of the morning service can be viewed on our YouTube channel. 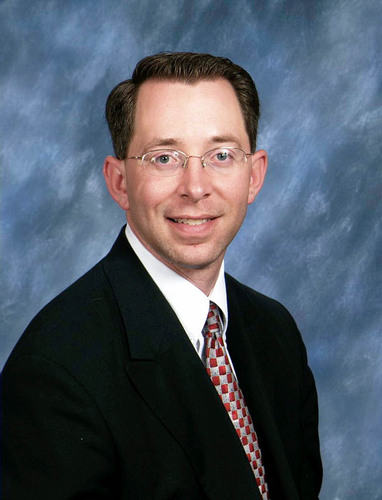 Pastor Steve joined us our Senior Pastor in 2014. He was born and raised in East Tennessee where he came to know Christ at a very young age. He served in the Army  from 1990 to 1994, during which time he began to sense God calling him to preach. He graduated with a B.S. in History from Austin Peay State University in 1998. In 2002 he graduated with a M. Div. from The Southern Baptist Theological Seminary in Louisville. He came to us from Oakwood Baptist, Kansas City, Missouri, where he served 9 years as Senior Pastor. Prior to that time he served churches in Indiana, Kentucky, and Tennessee. Stephen is an avid bow-hunter and fisherman, and loves spending time with his his wife, Deanna, and their four children, Josiah, Micaiah, Lydia, & Titus. 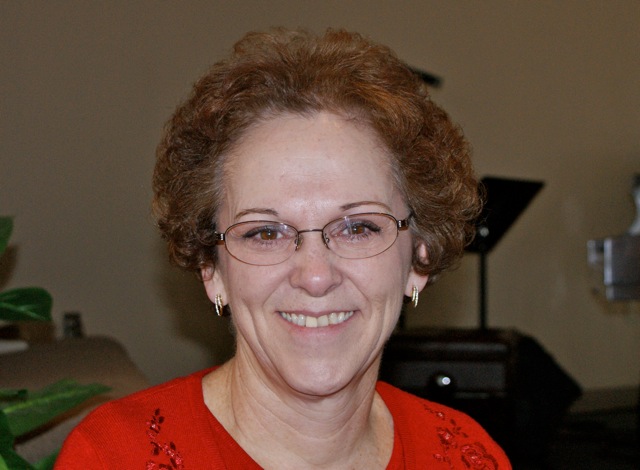 Marcia Hall joined the staff at First Baptist Church in October, 1993. She serves as the Administrative Assistant. In addition to working in the church office, Marcia serves as pianoist on the Praise Team and a teacher in the preschool mid-week TeamKIDS ministry. She is the mother of two children, Jenny & her husband John who live in New Baden, Il and a son, Jason who lives in Collinsville, IL. Her favorite title is "Grandma" to her granddaughter, Kenna. 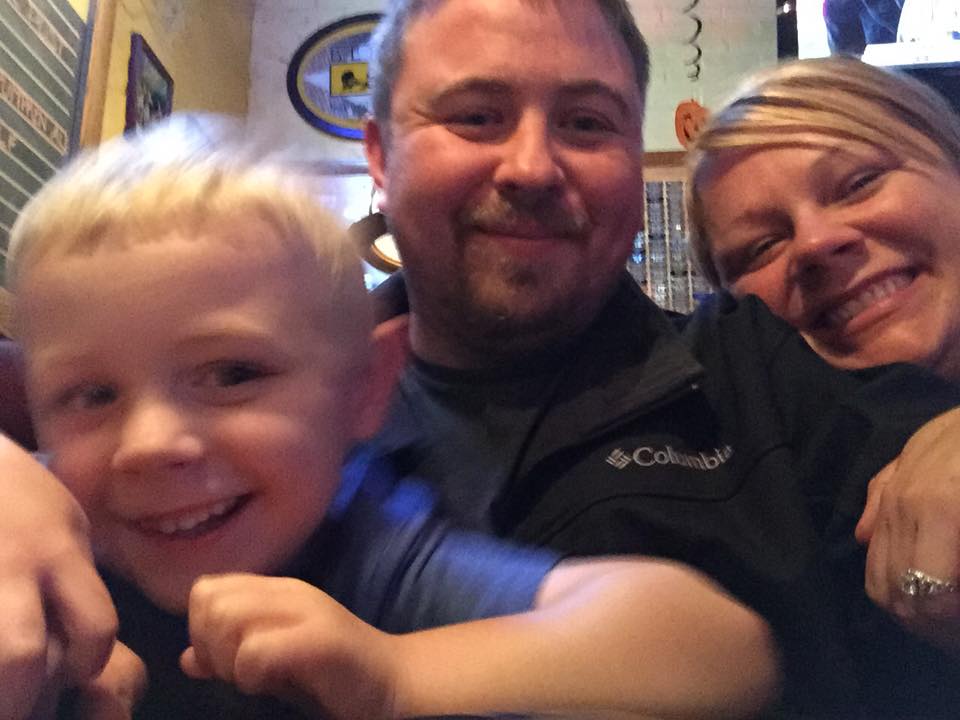 Timothy Lasswell began serving as FBC's Music Leader in April, 2018. Prior to coming to FBC, Tim had served as a praise band member and music leader at Shiloh Southern Baptist Church in Bridgeport since 2010 where he also served as a deacon and youth & young adult ministry leader. Tim and his wife Kaitlyn have been very active in leading music and participating in the local Great Banquet ministry weekends.  They have one son, Aiden (10).